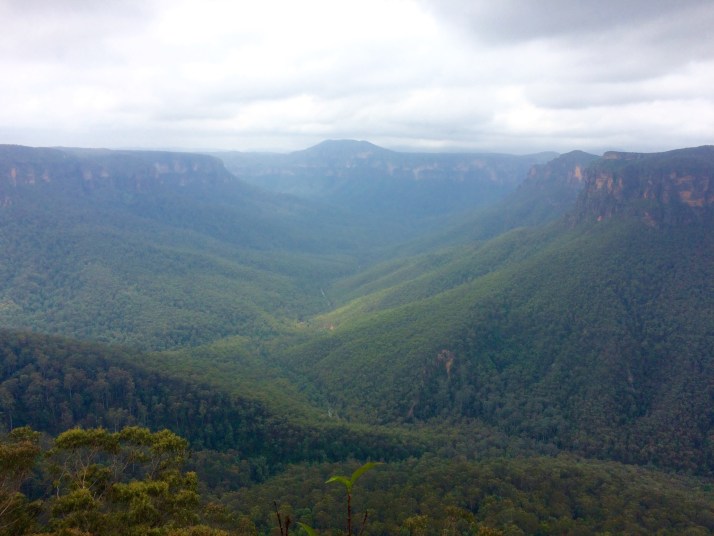 I received an email yesterday from The Menteur Magazine, letting me know that they’ve published my poems in their Flux themed current edition. The Menteur is an arts and literary magazine written, edited, and produced by the University of Kent’s Humanities MA students.

The theme of the Spring 2016 edition is ‘flux’, which has inspired a multitude of poetry, prose, non-fiction, art and photography submissions that explore ideas of change, transition and flow.

The magazine is out now and currently available in print at the University of Kent’s campuses in Canterbury and Paris. Soon, it will also be available online here:

(Meanwhile, feel free to check out some back-issues. It looks like a great magazine!)

The editors haven’t yet confirmed which of my poems made it into the magazine, but all four of the pieces I submitted are included in Where We Find Ourselves, my forthcoming poetry collection from Blue Hours Press.

In the wake of Godspell’s closing weekend, I’m currently in a small window of liminal space. It isn’t a huge amount of flux, compared with other snapshots from my life — but it is a space between creative endings and beginnings.

Whether you’re also in a moment of flux, or just letting the current carry you along: come along for the ride.

An end to this seems too tidy,
too complete for someone rooted
in the ground of waiting.

But finally, it happens.
The traffic opens
in a widening silence.

Step out into this emptied river.
Wade through the spaces
between things.

Consider this carefully:
now is the chance
to change course.

The current washes past,
compels you nowhere,
but carries you here.

Between This and That, the streets seem orderly, pre-planned. Few shifts have happened yet. These streets would be where you expect them, with childhood, Britain, tri-state area, their story, my story, these stories. Distinct roads, sometimes crossing. The difference between family, friends, self. Some dead-ends: dancing, law, chemistry. The renamed streets: Ex-Close, Left Street.

Between This and There, the streets follow a river. The river is Change. The river changes its name, and is later Being. A path cuts through the park called No Path. The buildings are where you want them to be.

A few things repeat: Music, books, laughter, voice. A graveyard for what has been given up: greed, judgment, immunity, obsession. There are smaller trees in the the park, young, new to the light: wait, watch, learn, unlearn. The current house is consistent.

Between There and Here, things align. But less than half is mapped so far.

Between That and Here, a few things are firmly rooted: what I want more than life is to see love in these hands. A garden with small plants. A knowingness. Of how and what to tend.

Letter To My Husband³

Walk down to the stream sometime as if it were the ocean: small waves at your feet, a constant traveler. Sit and rest while the tide hurries on — hand it your shoes, socks, build a dam of rocks and know the next eyes to see them will not be your eyes. Apologise: to your feet if you’ve misused them, to your heart and lungs if you’ve bruised them, to your energy for excusing everything that drained it. Displace your stress. Don’t reclaim it.

In the office, no one knows where you have been — don’t make up stories. Words aren’t enough for most people, and they still think time is boring, or something to rush through until the friction strips years off them. Tell them you think you’ve had a dream of how monotony grows into meaning.

Pour a glass of water. But treat it like the stream.

Time is the opposite of an anchor 4

time is the opposite of an anchor

¹ Traffic in Edinburgh is so dependent on major arteries. Living in the West End between 2012 and 2015, we had tramworks right outside our door. The major arteries were always interrupted. As a pedestrian, it’s easy to get around road-blocks, new one-way systems that crop up with the frequency and ferocity of weeds. It’s also phenomenologically easier to lose yourself to thought and ponderings.

Suggested reading: Wunderlust: On How Walking Vitalizes the Meanderings of the Mind by Rebecca Solnit.

“Walking is how the body measures itself against the earth.” – Rebecca Solnit

² The Bookmaker shared an article with me once about how we map our own experience. (She’s shared many articles and art commentaries about maps with me over the years — this was one such specific instance). It sparked this poem: a desire to map a life in language, but using visual cartographic markers. It made me curious about how we map through time, as well as through space. In order to map my life, I need to pull out themes, I need to look at how certain things grow and others erode. I have to have some idea of which horizon I’m heading toward, even if it’s shrouded in the distance.

This, That, There, and Here are physical indicators. I paired them with the temporal indicators now, then, ahead, and always — because even a short map of a life should capture dimensional cross-sections.

³ All of this in one sentence: I’m sorry work has been hard, and I wish there was something more I could give you to remind you of what life should really feel like outside of the office.

This poem was later retitled “Letter To Susie Kim” because I re-gifted it as a going-away present to a friend moving from Sydney to Byron Bay.

4 Time is a fickle thing. It’s relative. It’s cyclical. And yet we still think it is a unique, omnipotent dictator.

It holds memories. It has a powerful tide. It freezes and continues. Sometimes, it keeps you.